Tis the Season for Theme Parks in Orlando 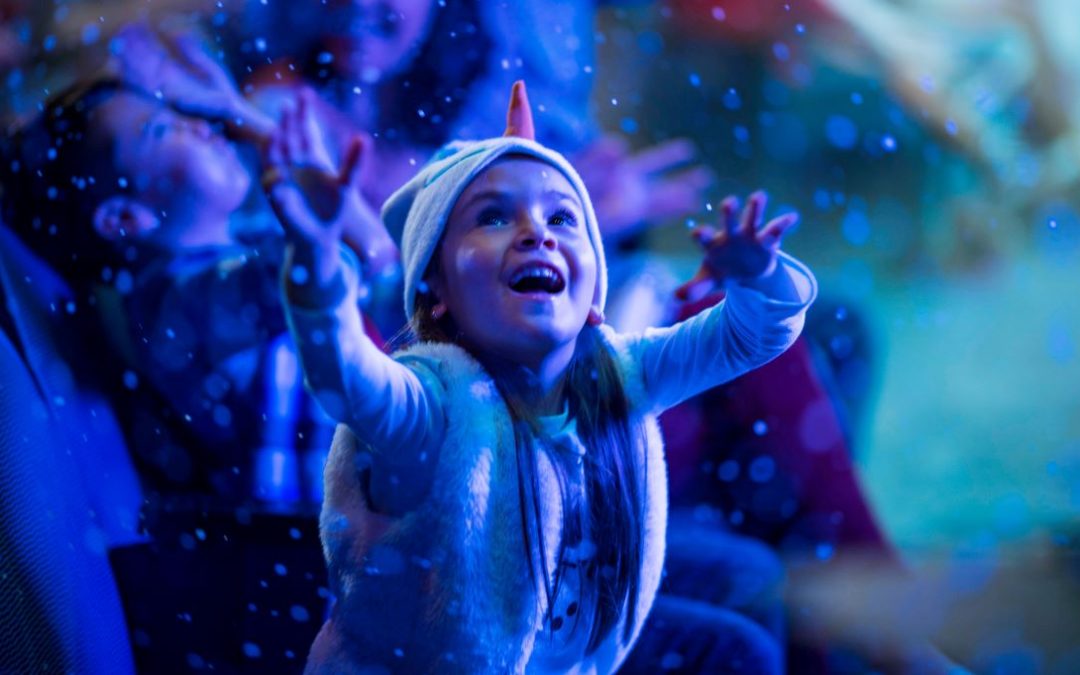 It’s the most wonderful time of the year in Orlando!

Tis the Season for Theme Parks in Orlando

Pretty soon the magic of the Holidays will be seen everywhere, with brilliant lights and decorations displayed for all to see! There’s not a more festive place to be than at Orlando Theme Parks around the Holidays! With the many visitors buying Discounts Theme Park tickets this promises to be a year that will forever be remembered.

Orlando Ticket Connection is still the one stop shop for every joyful experience you desire!  Tis the Season for Theme Parks in Orlando! Central Florida is home to three major theme parks and the 2019 Holiday season promises to be incredible!  Walt Disney World, Universal Orlando and SeaWorld Orlando will go all out to make sure you will leave Orlando full of Holiday cheer! 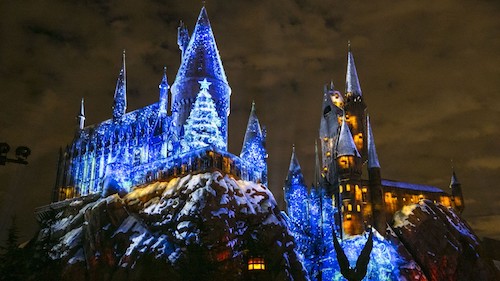 Experience Christmas in The Wizarding World of Harry Potter™ as Hogsmeade™ and Diagon Alley™ are transformed with wondrous spirit. Treat yourself to Universal’s Holiday Parade featuring Macy’s. It’s not only merry, but mischievous, as the Minions and other characters join in the fun. And watch the live retelling of Dr. Seuss’s classic holiday tale starring The Grinch™ in the Grinchmas™ Who-liday Spectacular. Buy your Universal Tickets here!

Celebrate a most wonderful time with a series of yuletide festivities. These include enchanting fireworks, seasonal parades, and glimmering displays, Don’t forget the candle-lit retelling of the tale that started it all. Start planning for a magical gathering with family, friends as well as familiar Disney faces!

Epcot gets into the spirit as well with its International Festival of the Holidays. One of the highlights is Candlelight Processional, a nightly recitation of the Christmas story by celebrity narrators. Neil Patrick Harris and Whoopi Goldberg along with a choir and orchestra are the featured performers. Other features include Chip & Dale’s Christmas Tree Spree, a scavenger hunt, and holiday-themed presentations at many of the World Showcase pavilions. Kiosks offer holiday fare for sale throughout the park.

The Chinese Theater at Disney’s Hollywood Studios lights up each evening for the multimedia show, Jingle Bell, Jingle Bam. The Sunset Boulevard section of the park gets Sunset Seasons Greetings.Guest will get a special dose of holiday whimsy with projections, special effects, and a sprinkling of Disney-engineered snow. Woody, Buzz, and the gang celebrate Holidays in Toy Story Land.

Disney’s Animal Kingdom will celebrate the season with a Holiday Hoopla Dance Party in DinoLand U.S.A. Enjoy special entertainment at Discovery Island with Diwali festival of lights a celebration from India. Guests can also experience Christmas at Pongu Pongu in Pandora – The World of Avatar.

It’s a time for wishes to come true so buy your Disney World tickets here!

Here in the SeaWorld Orlando’s wintery, watery wonderland, guests of all ages will enjoy loads of frosty fun! They share a smile with a playful penguin at the South Pole while visiting Antarctica: Empire of the Penguin® Come see a lineup of six spectacular holiday shows, from ice skaters, to Sesame Street friends. Have an epic time with the awe-inspiring O Wondrous Night  and after you can rub noses with Rudolph, Clarice, Bumble and all of his friends. Of course, no visit is complete without seeing Santa Claus himself.

Not only are the Big Three planning a wonderful celebration, there are many other attractions that will be pushing the limits on joyful festivities!

Legoland Florida has a Christmas Bricktacular that will feature tons of family fun, every Saturday and Sunday in December. This annual holiday celebration, returns to deck the halls with a 30-foot-tall Christmas tree made of thousands of LEGO® and DUPLO® bricks. See festive decorations, a life-size LEGO Santa, with his reindeer and sleigh. There is a holiday-themed scavenger hunt with prizes. Plus,  an opportunity to build with LEGO’S alongside our Master Model Builders. Meet LEGO Santa and LEGO Toy Soldier during daily park appearances and then end the evening with a not-so-silent-night fireworks spectacular set to classic Christmas melodies. Buy your Legoland tickets here!

Tis the Season for Theme Parks in Orlando 2019 so wherever you decide to celebrate the Holiday’s this year, let Orlando Ticket Connection show you the way!!