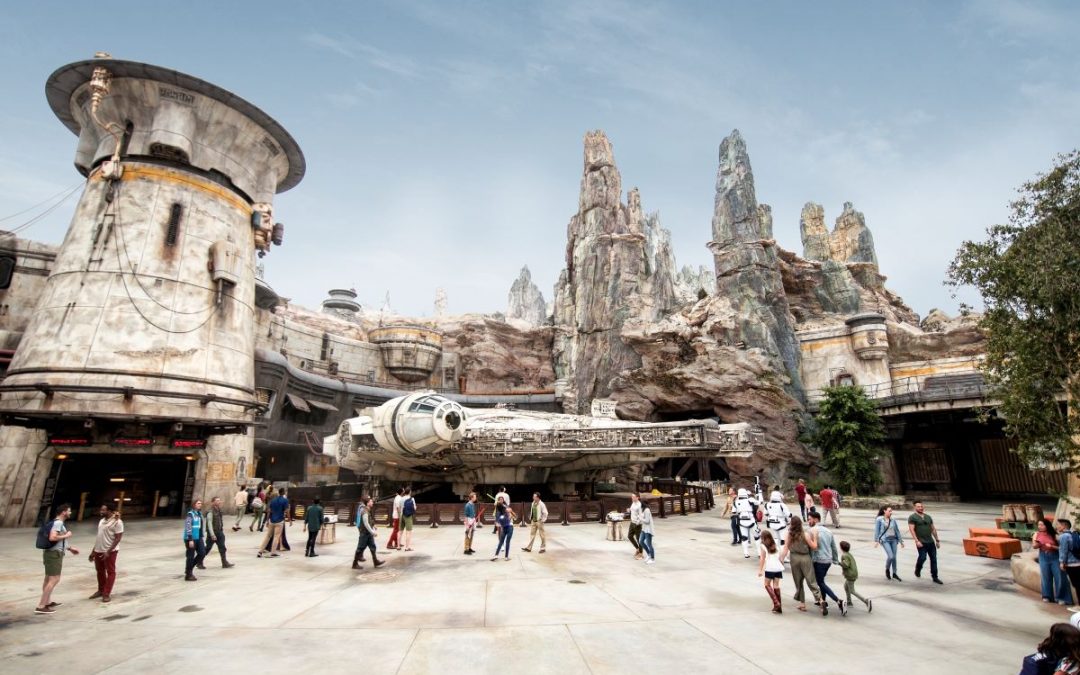 Looking to give a home to one of the fascinating creatures that populate the galaxy?  Look no further than the Creature Stall in the Black Spire Marketplace! At this shop, you’re able to take a look at various cargo and crates with some of the rarest creatures from across the galaxy. Disney’s Hollywood Studios Creature Stall-Black Spire Outpost is where you can find a creature that you’re sure to fall in love & welcome into your own family. 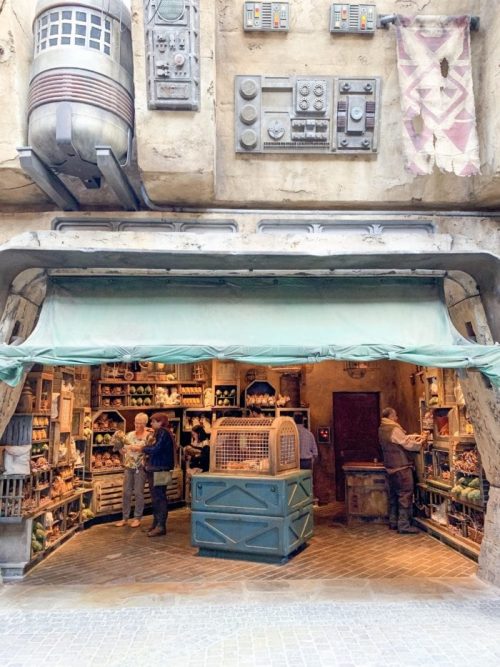 At this exotic shop, you’re free to explore as you peek into cages and crates filled with hard-to-find species from across the galaxy. Bina, the stall’s proprietor, scours star systems to keep this storefront stocked with unique companions for her customers. 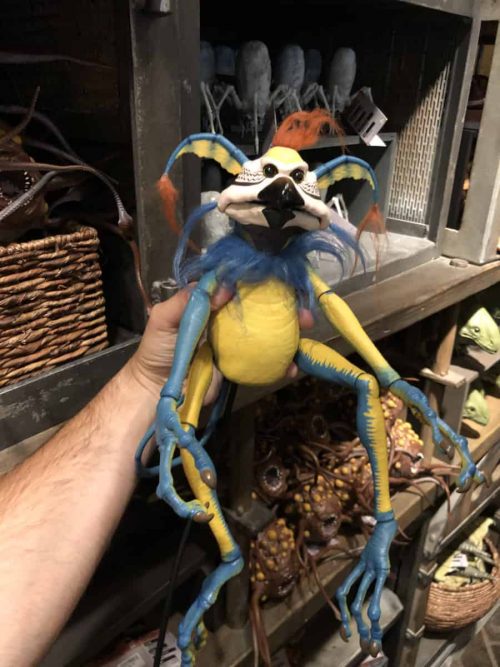 Marvel at a large collection of cackling Kowakian monkey-lizards. They are rambunctious pets popular with shadowy underworld figures including Hutts.  Kowakian monkey-lizards are also known as Kowakian. They are sometimes referred to as monkeys. These creatures were a race of non-sentient reptilian creatures often used by members of the underworld as pets. Owners of Kowakians included Jabba Desilijic Tiure, Hondo Ohnaka and Emil Graf. They were capable of using weapons such as the blaster and, in the case of Pikk Mukmuk, a pirate tank. They were related to the much larger Kowakian ape-lizard. You can see them at Disney’s Hollywood Studios Creature Stall-Black Spire Outpost. 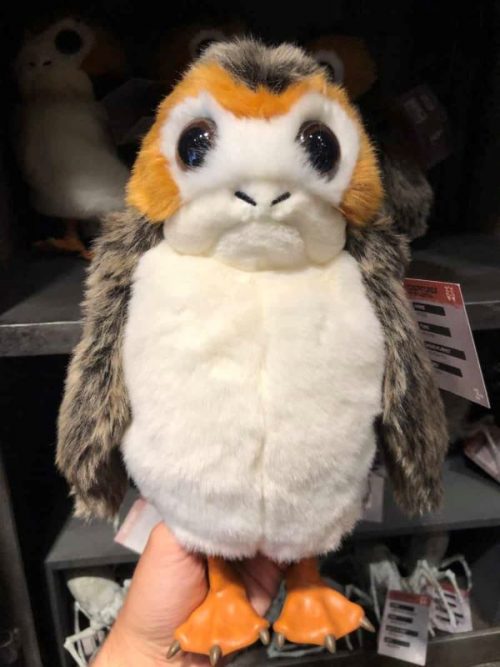 There’s adorable Porgs for you to adopt, and perhaps they’ll be less meddlesome than the ones that Luke Skywalker had to deal with during his time on Ahch-to. The Porg is much like a puppet because the mouth and wings move. Porgs apparently understood certain linguistic terms. When they overheard Rey refer to Chewbacca as “Chewie,” they mistook it to be the word chewy, leading them to wonder whether Chewbacca would serve as her food. 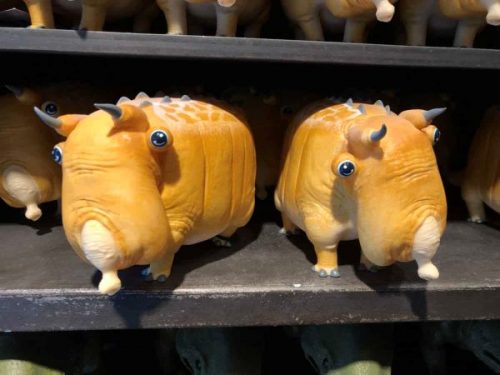 But if those creatures aren’t your type, there’s the beloved Puffer Pig from Star Wars Rebels! They are a little more cuddly than some of the others. They oink when you squeeze them too. Puffer Pigs seem to be a favorite and can be bought at Disney’s Hollywood Studios Creature Stall-Black Spire Outpost.

So many other exotic and amazing creature to choose from, you can spend an entire afternoon trying to make a decision. The only way to visit the Creature Stall located in Star Wars-Galaxy’s Edge in Hollywood Studios. You first have to buy Discount Disney Tickets! It’s open for business August 29th 2019!