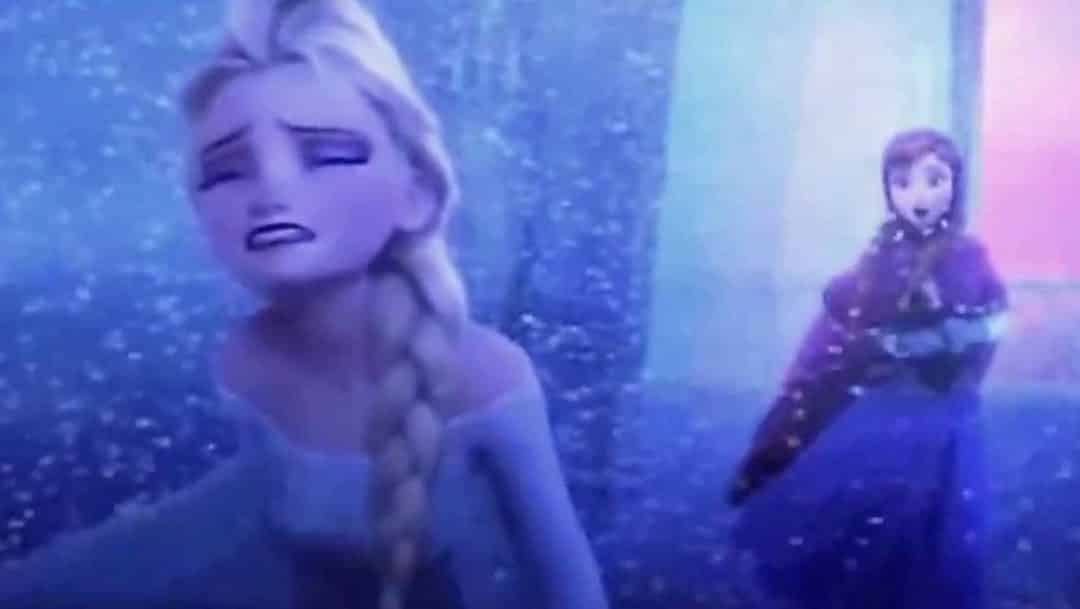 Beginning Monday, October 5, guests can once again join Erik and Aria, the Royal Historians of Arendelle, for their comedic retelling of the unique story of their kingdom, filled with delightful, sing-along moments from Disney’s “Frozen” and special appearances by Anna, Elsa and Kristoff. “For the First Time in Forever: A Frozen Sing-Along Celebration” will be the same incredible show guests have loved for the past six years, with some adjustments to staging and audience seating to allow for appropriate physical distancing.

During a visit to Disney’s Hollywood Studios, guests will also want to be on the lookout for some of the biggest Disney and Pixar stars, as they make their way up Hollywood Boulevard and across the park in special, pop-up motorcades. Rolling intermittently throughout the day, each celebrity motorcade features stars on the street and others – like Mickey Mouse, Edna Mode or Doc McStuffins – riding in colorful custom convertibles powered by Chevrolet.

Disney Junior fans are also invited to join the fun at “Disney Junior Play & Dance!” in the Animation Courtyard. Each party performance throughout the day features a dynamic DJ spinning favorite songs from Disney Junior TV shows, plus special onstage appearances by Disney Junior stars such as Mickey Mouse, Vampirina and more. There is so much to see at Disney World this year but watch out for New & Returning Entertainment At Disney’s Hollywood Studios. Orlando Ticket Connection is your one stop shop for ALL Discount Disney World Tickets!!