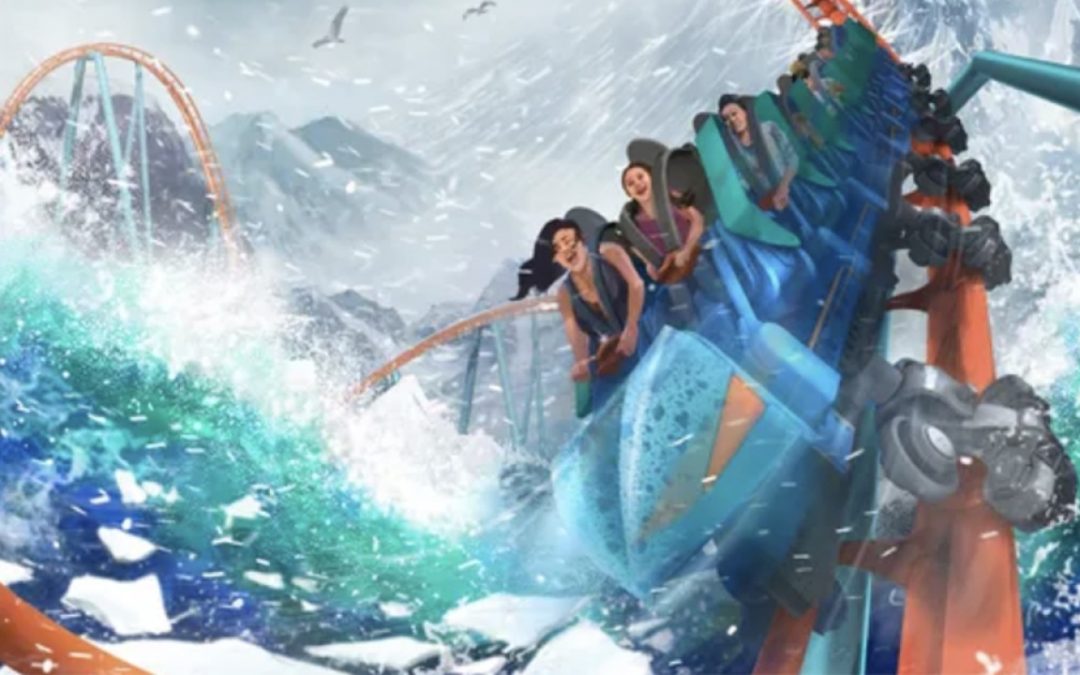 SeaWorld Orlando’s New Roller Coaster Coming 2020, the theme park announced recently. The announcement was made on social media with a teaser video that showed snowy mountains, as the camera dips toward icy waters. The video also featured the phrases “plunging thrills” and “predatory heights.” No name or any other details were released. 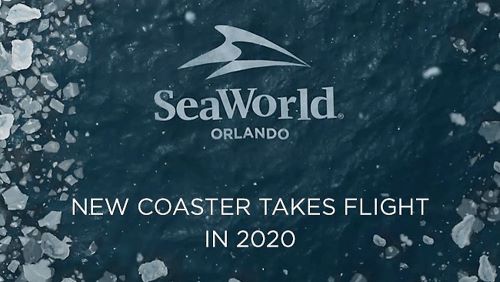 Last year, internal documents were leaked, showing a plan for a new launch coaster. The documents were titled “SWO 2020” and called for a coaster that would reach speeds of 55 mph.

SeaWorld has previously said that it plans to open new attractions at its parks every year as part of its new strategy. The company recently opened the multi-launch coaster Tigris at Busch Gardens Tampa Bay.

Although we can’t tell you everything quite yet, we can tell a few things about SeaWorld Orlando’s New Roller Coaster Coming 2020 with a few exciting details…

The coaster isn’t a surprise to many SeaWorld fans. In September 2018, an image labeled “SWO 2020” leaked online, showing concept art for a new launch coaster that would reach 55 miles per hour and include banked turns and inversions. SeaWorld later confirmed to multiple media outlets that the image was real and part of a company presentation, but declined to elaborate further.

In March, SeaWorld filed several construction permits related to the project. Listed as “Attraction 2020,” the permits covered a main building for the ride, lockers, a queue and an electrical building.

The new coaster would be the first to be added to SeaWorld Orlando since Mako opened in June 2016 — not counting Super Grover’s Box Car Derby, a rethemed version of the existing Shamu Express that debuted with the park’s Sesame Street section in March.