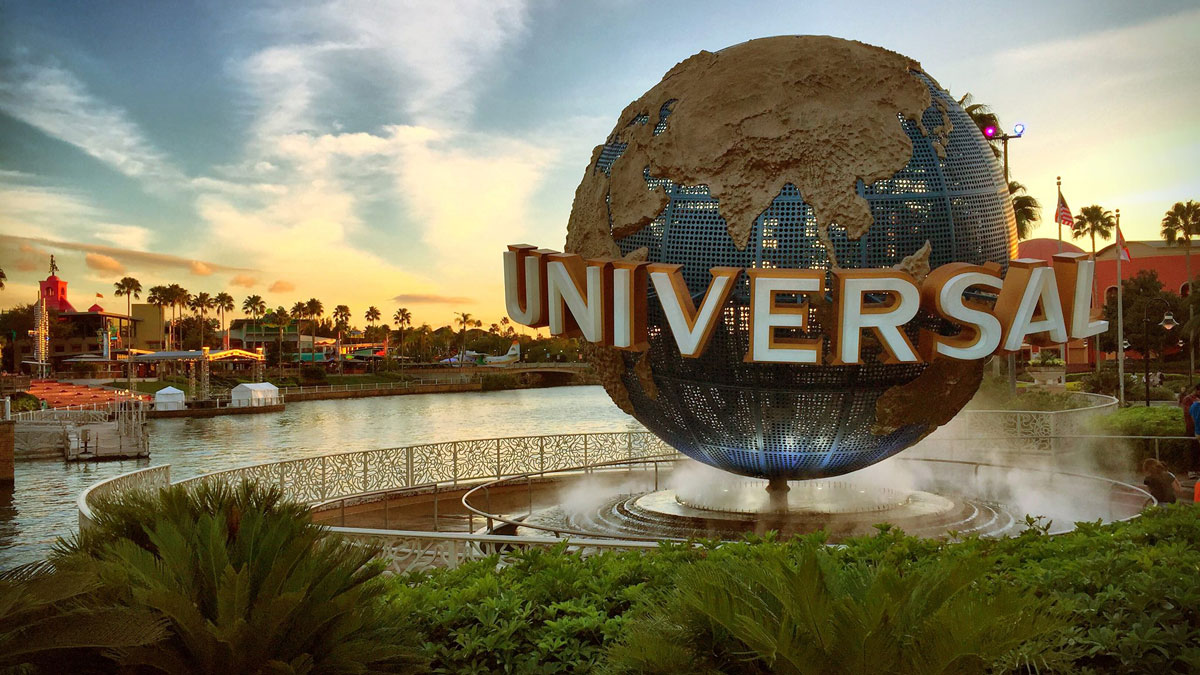 Fantastic Worlds is the rumored name for a fourth Universal Orlando theme park, which amps up the ongoing theme park war with Walt Disney World. A Comcast executive confirmed the company filed the name registration, when a patent application was filed last month.

“In terms of a new gate in Florida we are looking at it,” said Burke speaking during an earnings call. “We’ve filed a name registration, we have a lot of great intellectual properties and we love the theme park business, which is one of our best, most consistent businesses.

“Another gate for Universal in Florida would turn Florida from a two or three-day destination to potentially a weeklong destination. We think that would be attractive.”

That same executive also went on to say, “Another gate in Florida would have the advantage of turning Florida from a two or three-day destination to potentially a weeklong destination.”

Duncan Dickson, a professor of theme park management, reported Nethe term “gate” refers to a ticketed entry to a park and says the Comcast executive was likely talking about a fourth park here in Orlando.

On a recent episode of the Disney Dish podcast, industry insider Jim Hill indicated he was leaning toward the DreamPark name, since the new park will likely include multiple DreamWorks franchises. But other industry experts, including Josh Young of Theme Park University and Alicia Stella of Orlando Park Stop, both known for the accurate reporting of recent Universal rumors, point to the Fantastic Worlds name.

It had been previously reported that Universal has been acquiring hundreds of acres of land along Sand Lake Road for a possible addition to its current theme parks.

Universal recently purchased about 500 acres of undeveloped land east of International Drive. It is bordered to the north by Sand Lake Road and to the south by Destination Parkway.

Will Fantastic Worlds be the project that tips the scale in the ongoing theme park war with Walt Disney World? Not sure, but it is great fun watching and reaping the exciting benefits this offers. In the meantime check out some of the lowest prices on Universal Orlando Tickets here.